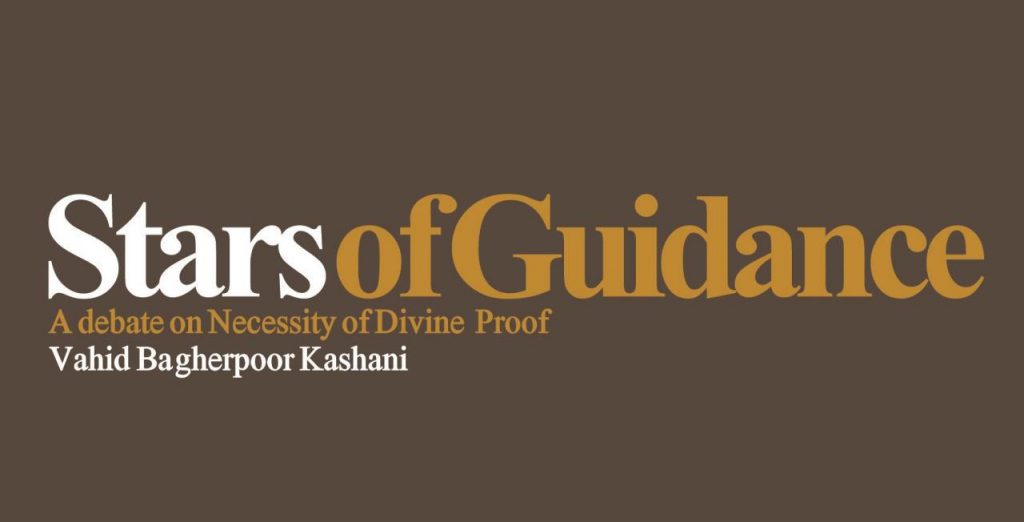 An Audience: Jews and Christians linked finality of their religion to the Sharia, not to cause of it (Moses and Jesus), hence their missionaries and their advocates, like Paul and Isaiah are called the prophet.
Bagherpour Kashani: The prophet and divine authority in this discussion is the chosen man by God and does not include the religious missioners.
Dr. Seyed Hadi Mousavi: What’s the difference between a prophet and an apostle?

Of Jeduthun: the sons of Jeduthun; Gedaliah, and Zeri, and Jeshaiah, and Shimei and Hashabiah, and Mattithiah, six, under the hands of their father Jeduthun, who prophesied with a harp (The Old Testament, Chronicles 25:3).
And when Paul laid his hands on them, the Holy Spirit came upon them, and they spoke in tongues and prophesied (Bible, Acts 19:6).
The word apostle literally means: someone who follows the news of his sender. The word is derived from the Arab phrase that says: that says camels come Rasal (رسل) [= come respectively] (see: Muhammad ibn Mukarram ibn `Alī ibn Ahmad (Ibn Manzur), The Lisān al-ʿArab (ar) (لسان العرب, “The Arab Language”), vol. 11, p. 284, under the messengers entry). 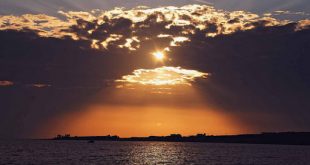